The consequences of annexation 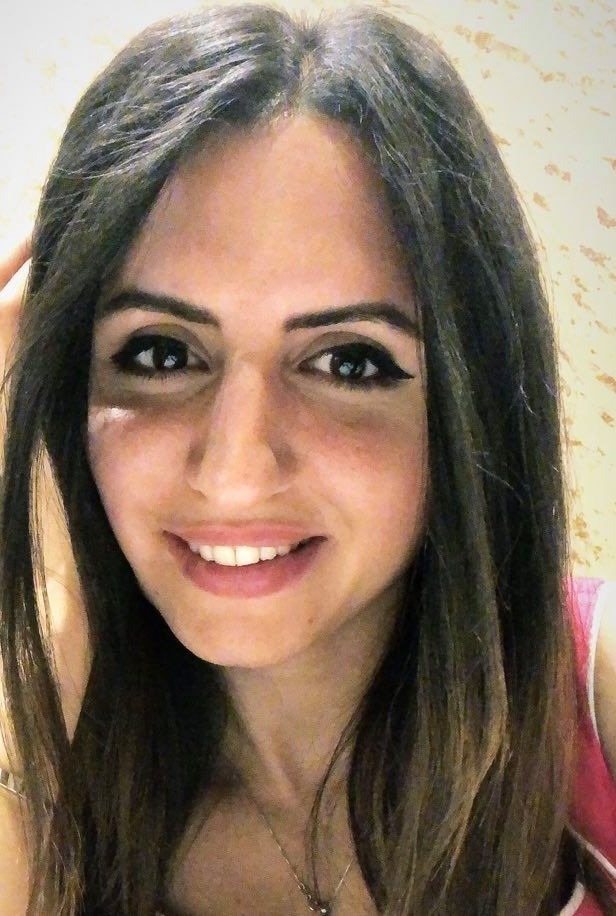 Where any annexation; or appropriation of land by war or force is considered a serious violation of international law provisions; notably by the Geneva Conventions, and the Rome Statute of the International Criminal Court; under which annexation may amount to a war crime and a crime of aggression, besides to being a breach of the United Nations’ (UN) Charter and global justice worldwide, it is highly essential that we address the recent Israeli plan to annex Palestinian lands, within such framework.

However, in this regard, as we highlight Israel’s recent plan to de jure annex large parts of area C of the West Bank in the Occupied Palestinian Territory (OPT); specifically, most of the Jordan Valley, areas in the north of the Dead Sea and illegal Israeli settlements constructed within the OPT – amounting to approximately 30 percent of the West Bank - it is necessary to understand the bigger picture where such current annexation is not perceived as a single goal per se, but as a measure employed for the completion of an overall Zionist Israeli vision; of grabbing the maximum amount of Palestinian land with the minimum number of Palestinians.

Although stated by Israeli leaders, this vision alone can also be clearly analyzed; through the systematic policies and practices the colonial Israeli military occupation of the OPT has utilized since 1967, to fulfil its eventual mentioned vision. Such practices included, but were not limited to; land confiscation, denial of access to, and use of, natural resources and services, coercive environment and creating irreversible illegal facts on the ground all to which have been forcibly displacing the Palestinians since then. Among such Practices; Israel has also resorted to annexation; where it previously unilaterally de jure annexed East Jerusalem in 1967, reaffirmed by Israel’s Basic Law in 1980.

Finally, while Israel continues to systematically violate Palestinian people’s dignity and human rights with no accountability or genuine means for seeking real justice, as Palestinians, it is easy to acknowledge that if the recent annexation plan is enforced, it will significantly add to the political dilemma for reaching a sustainable just lasting peace with Israel, an obstacle which has been asserted by the UN High Commissioner for Human Rights, declaring that “any attempt to annex any part of the Occupied Palestinian Territory will not only seriously damage efforts to achieve lasting peace in the region, it is likely to entrench, perpetuate and further heighten serious human rights violations that have characterized the conflict for decades.”