According to the World Health Organization (WHO), Female genital Mutilation or FGM is "…all procedures that involve partial or total removal of the external female genitalia, or other injury to the female genital organs for non-medical reasons". It is recognised as a violation of the human rights of women and girls. 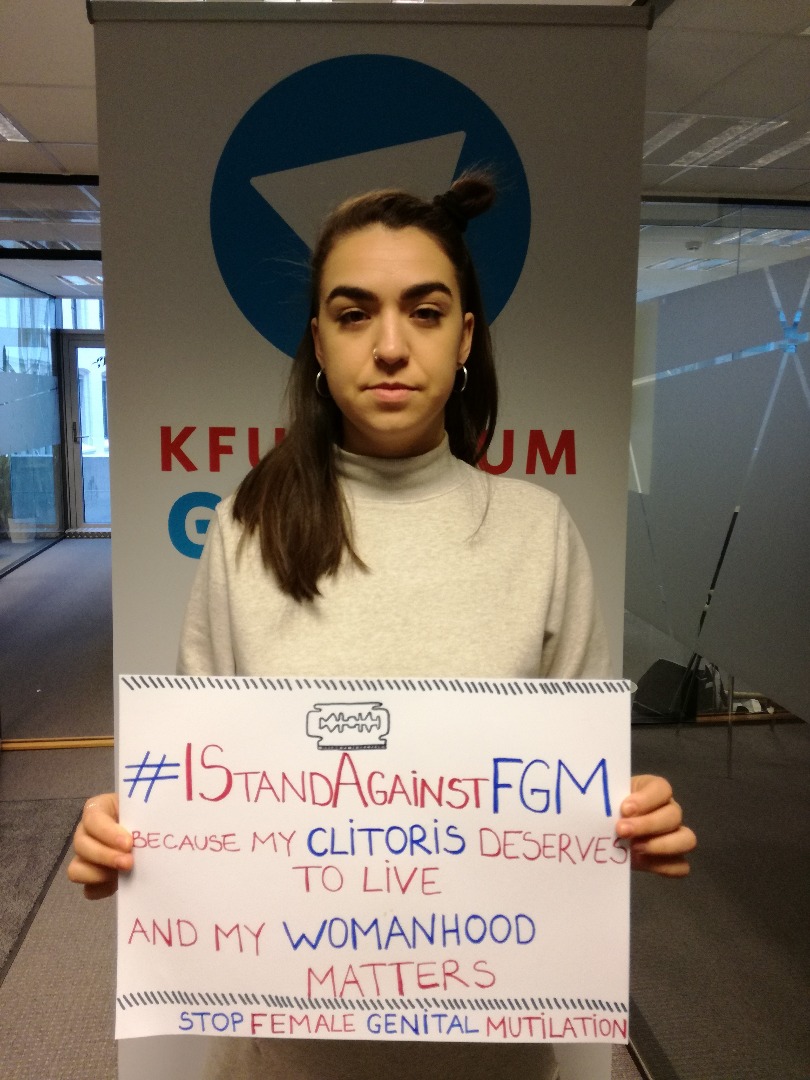 According to the World Health Organization (WHO), Female genital Mutilation or FGM is "…all procedures that involve partial or total removal of the external female genitalia, or other injury to the female genital organs for non-medical reasons". It is recognised as a violation of the human rights of women and girls.
FGM is mostly practised in African, Middle East and Asian communities. It was estimated in 2016 that 200 million women had undergone the practise in Africa and Asia.

Goal number 5 of the United Nation’s Sustainable Development Goals (SDGs) is Gender Equality and under this goal, is the elimination of FGM by 2030; there are no health benefits to FGM. On the contrary, the psychological and psychosexual complications are life altering. These complications include loss of libido, lack of pleasurable sensation, flashbacks, loss of self-esteem and risk of self-harm.

In Norway, FGM is a criminal offense. People who perform or assist female circumcision can be sentenced to up to ten years' imprisonment. Foreign nationals who are convicted can also be expelled from Norway. Parents can be punished if their daughter is circumcised and it would have been possible for them to prevent the circumcision. This applies even if the procedure takes place in another country. The Norwegian Government has also set up measure to assist those who have been or those who fear they will be subjected to FGM. The Ministry of Affair, your embassy/ consulate, the police, the child welfare service in your municipality, a doctor, school counsellor, and midwife or school nurse can offer assistance.

With global trends on immigration and multiculturalism, KFUK-KFUM Global, under the SRHR Professionals’ Exchange Program, aims to address the issue of FGM among the immigrant communities living in and around Oslo. The one year program creates awareness on the rights of women and girls, address the sociocultural reasons for FGM and engage men on their role in ending this harmful practice. In this program, KFUK-KFUM Global has strategically partnered with three organizations that advocate for women’s and girls’ rights.
Amathea, a health care non-profit organization offers any health assistance to women and girls who require it, with no risk of stigmatization.
Kenya YWCA for years have been on the leading the fight for protection and implementation of women’s rights in Kenya. African Alliance of YMCAs, through its Transformative Masculinity program, #ARealManIs, has been engaging men on their role in ending Gender Based Violence.

This year, on 6th February, Africa Alliance is hosting a panel discuss at a local YMCA branch in Meru, Kenya, to raise awareness about FGM and work towards the overall goal to make youth advocates for ending the practice. There is a greater urgency to educate communities, which practise FGM, on the major negative implications the practise has on women and girls. Human rights are women rights.

Furthermore, the role of men in the fight against FGM should be highlighted. Men play a big part in the practise for the fundamental reason for FGM is patriarchal. Increase male involvement in Anti FGM campaigns.
Let us all join hands and stand against FGM.